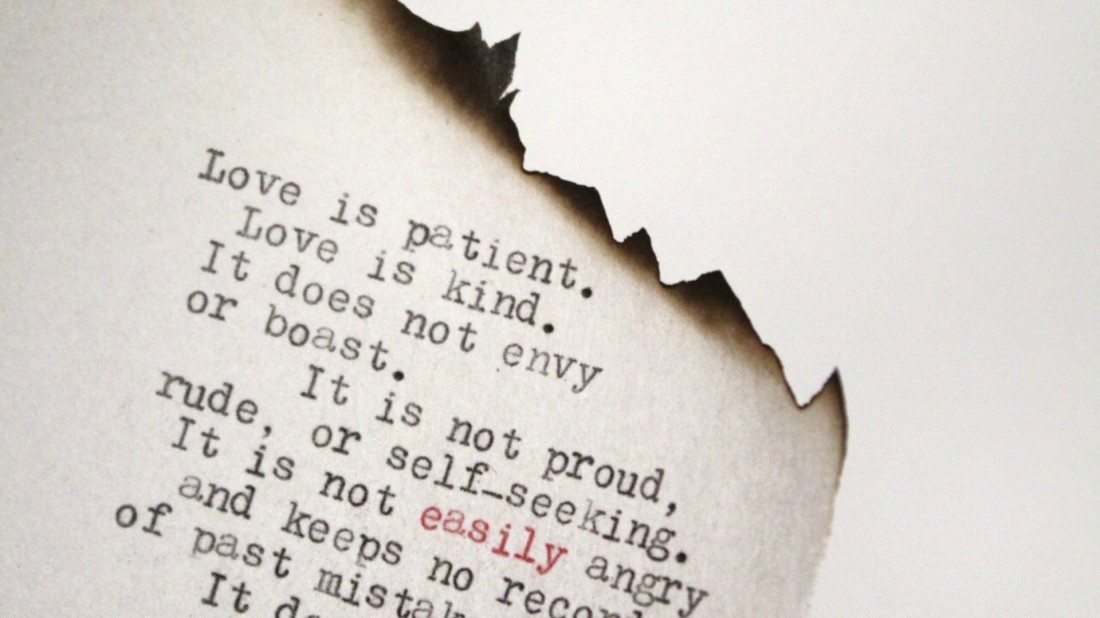 “Intense love does not measure, it just gives” (St. Teresa of Calcutta).

On Saturday, my boyfriend proposed to me.

I was expecting a proposal sometime this fall, but I was not expecting it on Saturday, so I was very surprised. It was a simple, sweet proposal, and I said yes as soon as I recovered from the shock.

As a 30-year-old woman, I’ve heard quite a few proposal stories in my life. Some were quiet; some were funny; and some involved elaborate planning and scenic views. Each one was different, and each one was perfect.

In only a couple days, we’ve told our proposal story many times already. And I wouldn’t change a thing about the way my boyfriend (sorry, my fiancé!) proposed to me. It was a beautiful scene in our (hopefully) long story together.

In a blog post, Spoken Bride’s editor-at-large writes, “The private and intimate moments throughout your life contain a sweetness that a quick shot on your iPhone can never contain.” A proposal is (usually) a very private and intimate moment. If you’re called to marriage, it’s one of the sweetest moments of your life. It’s also just one of the sweet moments.

Maybe it’s a taste of what’s to come — a foreshadowing of the many events, large and small, you will celebrate with the person you love more than anyone. If that’s the case, I can’t wait to see what comes next.

The Lord God cast a deep sleep on the man, and while he was asleep, he took out one of his ribs and closed up its place with flesh. The Lord God then built the rib that he had taken from the man into a woman. When he brought her to the man, the man said:

“This one, at last, is bone of my bones and flesh of my flesh; This one shall be called ‘woman,’ for out of man this one has been taken.”

That is why a man leaves his father and mother and clings to his wife, and the two of them become one body. (Genesis 2:21-24)

One thought on “The Best Love Story Is Your Love Story”