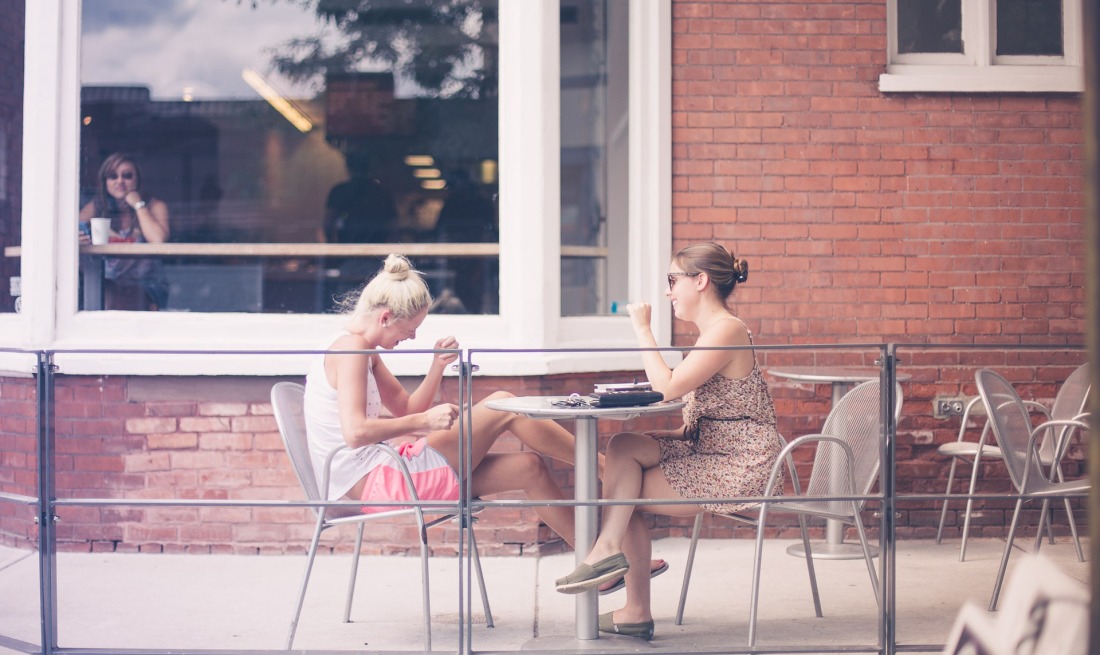 “The woman’s soul is fashioned as a shelter in which other souls may unfold.” – St. Teresa Benedicta of the Cross

In February, my friend Bernadette and I started a Catholic young women’s book club. Actually, I have my boyfriend to thank for it, because he gave me “The Other Side of Beauty” (Leah Darrow, published last year by Thomas Nelson) for Christmas. I loved the book and thought it would be a great book to discuss with a small group of young women. So Bernadette and I got a group together, and we’ve been meeting roughly weekly to discuss a chapter at a time.

We’re wrapping up the book this week, and we’ve all agreed that the group has been so good that we’re going to keep it going with other Catholic books. Bernadette had the idea to invite some girls that she knew who were new to the Raleigh area, and I am so glad that she did, because it’s been great to know that they are making some girlfriends in their new town.

Have you ever been part of a group that just meshes? We clicked almost immediately. We laugh, and we talk, and we pray together, and it’s beautiful. One of the girls had a birthday a few weeks ago, and we had dinner with her. We have a group message on Facebook that’s become more than just logistics for our meetings. We are genuinely interested in each other’s lives and supportive of each other’s journeys as Christians.

Growing up, I attended CCD every year until I was confirmed. But I never got to know the other kids in my class. I avoided retreats like the plague, and I never joined the youth group. I was just too afraid to talk to anyone. So now, being a part of a community (the broader Raleigh Catholic young adult community and this small, close-knit book club) that has a shared faith, that talks about that faith on a regular basis, and that is supportive and generous and also a lot of fun … This is a huge deal.

So here’s a shout out to all my Catholic sisters, sharing Christ’s love with each other and living out your calling as a daughter of God. Thank you.

One thought on ““A Shelter in Which Other Souls May Unfold””