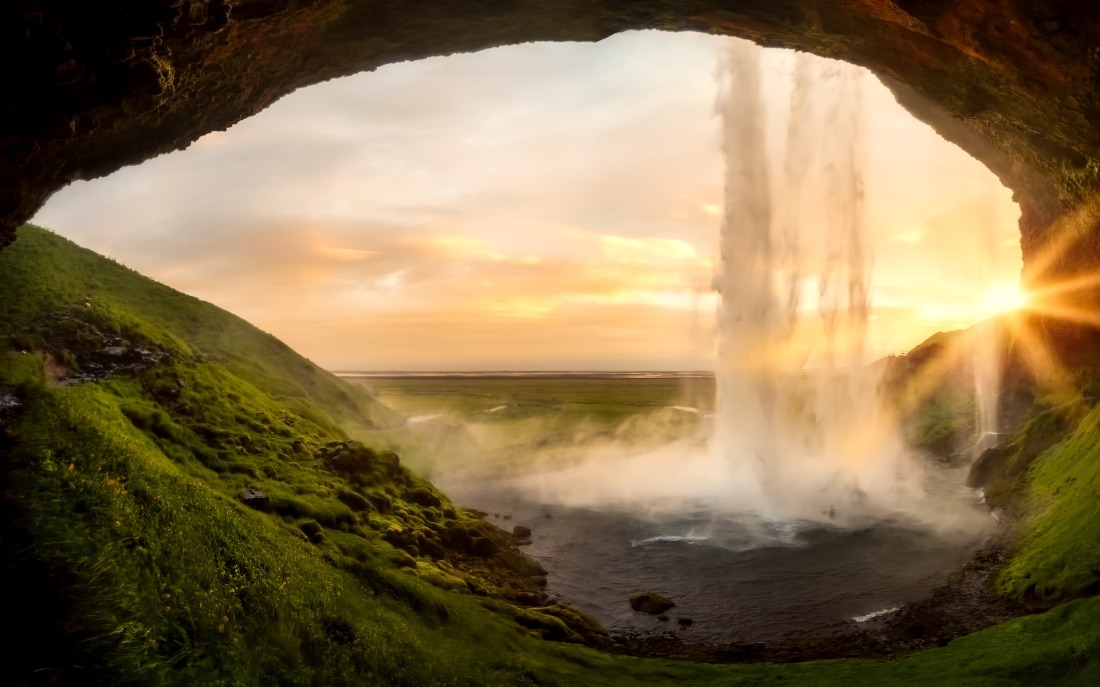 The deacon compared Samwise Gamgee (my favorite character) to Simon Peter, who in the Gospel reading told Jesus, “To whom shall we go?” when Jesus asked the apostles, “Do you want to leave?” Similarly, no matter what happened to Frodo and Sam – and no matter what Frodo said to Sam – Sam never strayed. Even when Frodo told Sam to leave, Sam returned to his friend.

It’s not a perfect comparison; Jesus is God as well as friend. But it’s a timely reminder, as every day we face more grim news about leading members of our Church. It would seem that there are many, many places we could go instead of the Catholic Church – after all, there are many denominations that worship Christ and aren’t covering the newspapers in scandal.

“But I am going to Mordor.”

“I know that well enough, Mr. Frodo. Of course you are. And I’m coming with you.”

It might get worse before it gets better. We may feel that we are in Mordor, tired and aching and thirsting for light. But as Bishop Barron said in a recent video, this is the time not to abandon hope, not to leave. This is the time to fight.

He knew he would try again. Fail, perhaps. And try once more. A thousand, thousand times if need be, but he would not give up the quest.

One thought on “On Not Giving Up the Quest”