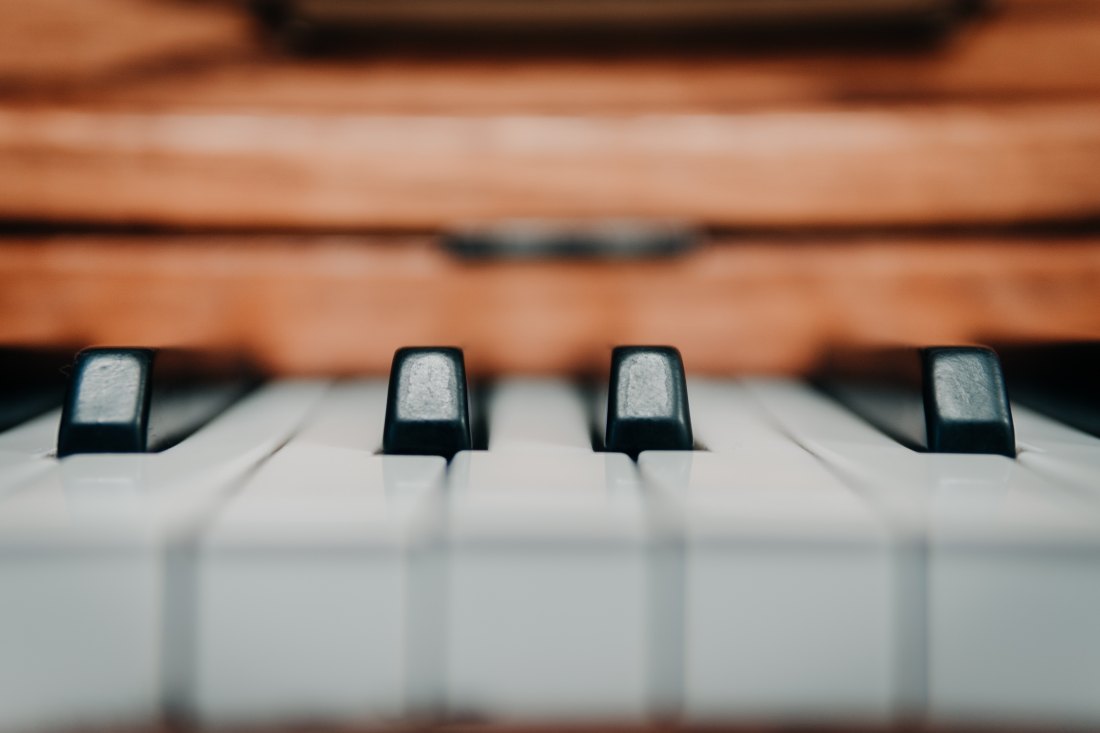 I was never into Lady Gaga. Not that I disliked her or her music – I just didn’t think anything about her. But her outspokenness about her fibromyalgia and her latest album, “Joanne,” have made me a fan.

One of my favorite songs on the 2016 album is called “Angel Down.” Lady Gaga wrote the song about Trayvon Martin, according to an interview with Billboard, but while listening to the song recently, it struck me that it could be about the sex abuse crisis we’re experiencing in the Catholic Church – in particular, the layperson’s emotional response to it.

I confess I am lost
In the age of the social
On our knees, take a test
To be lovin’ and grateful

“We’re living in a social media storm right now,” Lady Gaga said in an interview, “where there’s so many augmented, filtered, perfect illusions around us that we can’t figure out what’s authentic and what isn’t.”

How are we supposed to know what to think or what to feel, surrounded as we are with gossip, rumors and downright lies about the Church? How can we weed through the endless stream of Twitter to find the truth? And, once we find the truth, how can we share it in a way that isn’t destructive?

Shots were fired on the street
By the church where we used to meet
Angel down, angel down
But the people just stood around

The people just stood around for so many years. We’ve had decades of silence from Church leaders in the face of the violence against so many children and young people – not on the street by the church – but in the church itself.

It is a trial to be a believer. To be fair, Jesus warned us: “If anyone wishes to come after me, he must deny himself and take up his cross daily ..and follow me. For whoever wishes to save his life will lose it, but whoever loses his life for my sake will save it” (Luke 9:23-24).

Where are our leaders? Where are the ones to whom the children of God are entrusted? Many of them, it seems, have been hiding.

Doesn’t everyone belong
In the arms of the sacred
Why do we pretend we’re wrong?
Has our young courage faded?

But our courage hasn’t faded. In the months since the latest scandal hit the news, I have seen Catholic laypeople and religious stand up and say, “Not in my house.” I have hope that we will find every piece of filth in our Church and drag it out, kicking and screaming. Because this is Christ’s Church, and He will help us save it.

Taryn Oesch DeLong is a wife, mother, editor, and writer in Raleigh, North Carolina. Passionate about supporting women in work, in life, and in health, she is the managing editor at Catholic Women in Business; a contributor at Live Today Well Co., CatholicMom.com, and Natural Womanhood; and a fertility awareness advocate and FEMM instructor. When she’s not editing, writing, or spending time with her husband and their daughter, you'll find Taryn reading Jane Austen and drinking a cup of Earl Grey tea, playing the flute or the piano, or volunteering with the pro-life ministry at her parish. View all posts by Taryn Oesch DeLong

Subscribe to my email newsletter, and receive a free download: "13 Things Edith Stein Could Have Written Today."